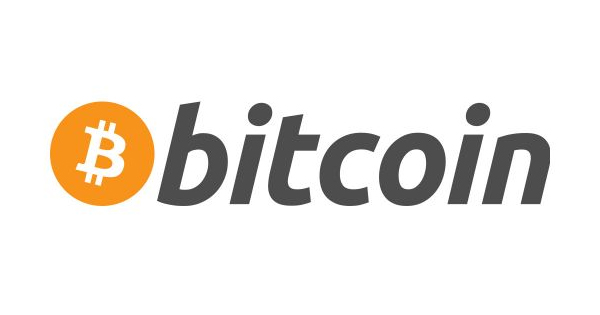 “Bitcoin represents a significant threat to the currency domination of the USA, which is the only thing propping up the nation’s status as a worldwide superpower.”
–Rick Falkvinge, IT Entepreneur, Politician.

“I see Bitcoin as one of the biggest things for potentially reducing the power of state and uplifting the power of the individual to happen for … forever maybe.”
–Zander Marz, author of “Beyond the Government Haunted World”

“This is what we’ve been waiting for, this is the cyberchryst moment. This is when the activists that have been pushing against the FED are going to win.”
–Max Keiser, Journalist

“Swift could someday send transactions in bitcoin as a currency if banks offer accounts in bitcoin”
–Gottfried Leibbrandt, CEO of SWIFT

“Gold is a great way to preserve wealth, but it is hard to move around. You do need some kind of alternative and Bitcoin fits the bill. I’m not surprised to see that happening.”
–Jim Rickards, American Lawyer, Economist and Investment Banker

“You can’t stop things like Bitcoin. […]. It’s like trying to stop gunpowder.”
–John McAfee, a British-American Computer Programer and Founder of McAfee Inc.

“While the freedom Bitcoin promises is an illusion, it’s one that will always have a grip on the human mind – the dream of finding some kind of talisman, a benevolent tyrant or a magical new technology, that can shelter us from power and crime and protect us from each other.”
–John Gray, Political Philosopher and Author of “False Dawn: the delusions of global capitalism”

“We have elected to put our money and faith in a mathematical framework that is free of politics and human error.”
–Tyler Winklevoss, Entrepreneur

“I’m a big fan of Bitcoin … Regulation of money supply needs to be depoliticized.”
–Al Gore, former US Vice President and winner of Nobel Peace Prize

“There are 3 eras of currency: commodity based, politically based, and now, math based.”
–Chris Dixon, Technology Investor

“Money is a collective agreement. If enough people come to the same agreement, what they agree upon becomes secondary, whether it be farm animals, gold, diamonds, paper, or simply a code. History proves all these cases to be true. Who knows what the future is going suggest to us as money, once we see digital currencies as ordinary?”
–S.E. SEVER, Writer

“If we remember, 15 years ago if you were doing anything on the Internet you were going to make millions. I think it could be the same with Bitcoin.”
–Jered Kenna, Trade Hill CEO

“This may be the purest form of democracy the world has ever known, and for one I am thrilled to be here to watch it unfold.”
–Paco Ahlgren, Financial Analyst at Wi-Fi Alliance

“With e-currency based on cryptographic proof, without the need to trust a third party middleman, money can be secure and transactions effortless.”
–Satoshi Nakamoto, Bitcoin developer

“Bitcoin is the beginning of something great: a currency without a government, something necessary and imperative.”
–Nassim Taleb, scholar and statistician

“Bitcoin is a fixed supply, a first-of-its-kind, global-in-scale, voluntary, decentralized open-source digital currency and payment network that enables direct, peer-to-peer, borderless, pseudo-anonymous, nearly-instantaneous, nearly-free and irreversible cash-like transfers of value. The first currency and money system in the world which has no counter-party risk to hold and to transfer.”
–Roger Murdock, Bitcointalk forum member

“Bitcoin will do to banks what email did to the postal industry.”
–Rick Falkvinge, IT entrepreneur

“Economists and journalists often get caught up in this question: Why does Bitcoin have value? And the answer is very easy – because it is useful and scarce.”
–Eric Voorhees, American startup founder

“Bitcoin is the most important invention in the history of the world since the Internet.”
–Roger Ver, Bitcoin Angel Investor

“Every informed person needs to know about Bitcoin because it might be one of the world’s most important developments.”
–Leon Louw, Nobel Peace prize nominee

“I think the internet is going to be one of the major forces for reducing the role of government. The one thing that’s missing but that will soon be developed, is a reliable e-cash.”
–Milton Friedman, winner of Nobel prize in economics

“The Bitcoin actually has the balance and incentives right and that is why it is starting to take off.”
–Julian Assange, founder of WikiLeaks

“While the freedom Bitcoin promises is an illusion, it’s one that will always have a grip on the human mind – the dream of finding some kind of talisman, a benevolent tyrant or a magical new technology that can shelter us from power and crime and protect us from each other.”
–John N Gray, political philosopher

“The relative success of the bitcoin proves that money first and foremost depends on trust. Neither gold nor bonds are needed to back up a currency.”
–Arnon Grunberg, Writer

“The governments of the world have spent hundreds and hundreds of trillions of dollars bailing out a decaying, dickensian, outmoded system called banking, when the solution to the future of finance is peer-to-peer. It’s going to be alternative currencies like bitcoin and it’s not actually going to be a banking system as we had before 2008.”
–Patrick Young, Financial analyst

“Gold is a great way to preserve wealth but it is hard to move around. You do need some kind of alternative and it fits the bill. I’m not surprised to see that happening.”
–James G. Rickards, American lawyer, economist, and investment banker

“Bitcoin is getting there but it’s not there yet. When it gets there, expect governments to panic and society to be reshaped into something where governments cannot rely on taxing income nor wealth for running their operations.”
–Rickard Falkvinge, Founder of the Swedish Pirate Party 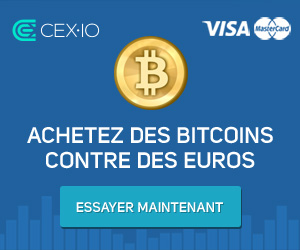 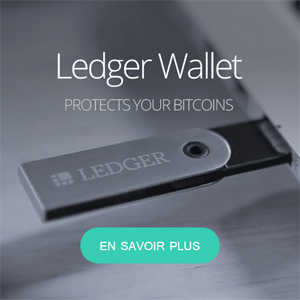